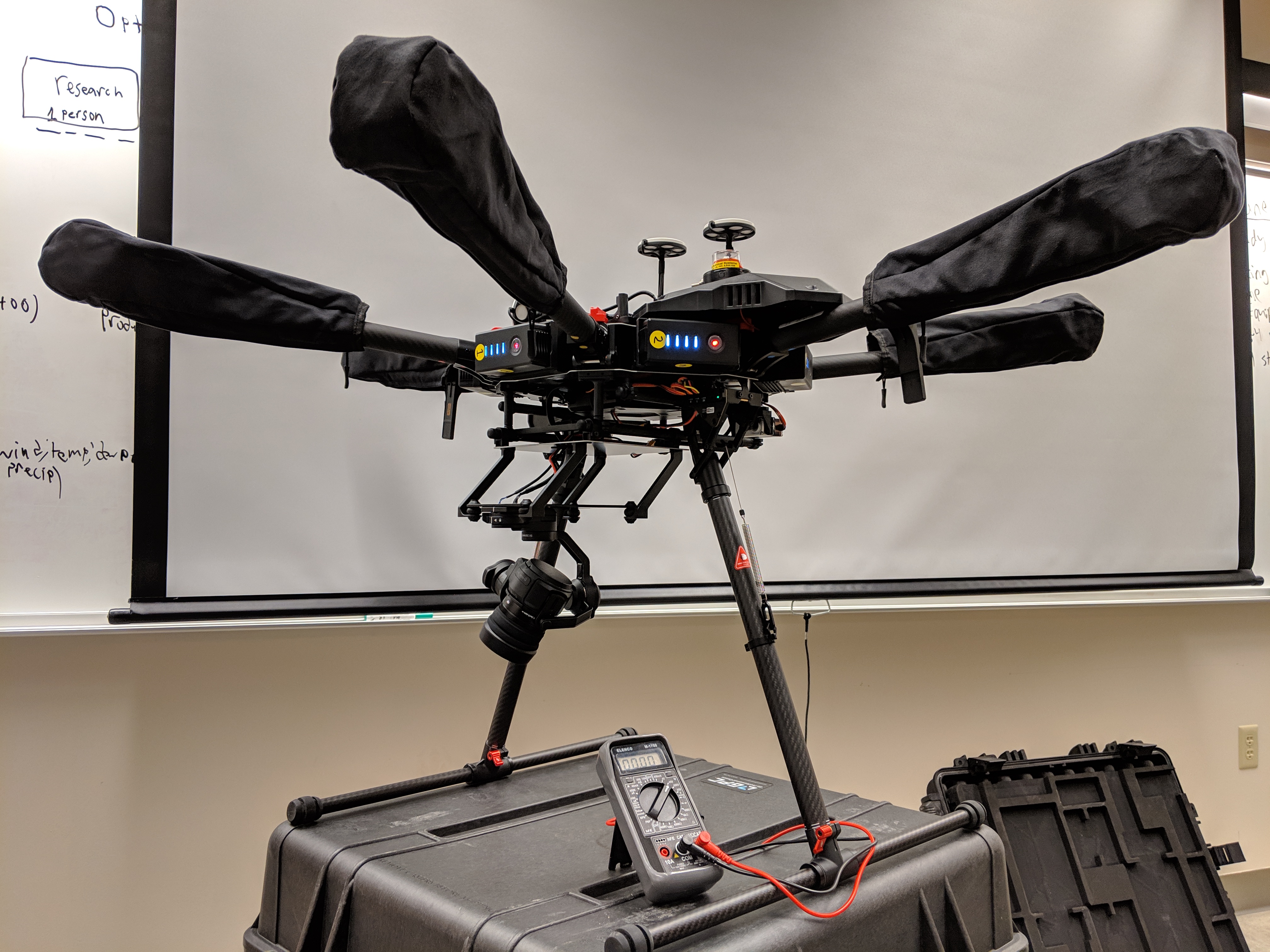 In a previous post I discussed the creation of a checklist for the Matrice 600. It was largely created by thinking through all of the steps required to operate the aircraft and how to minimize potential issues that could come up during operation. This week we got to test it out and see where it needs to improve.

Before I go much further, I should mention that I gave everyone in the team some training on the platform so they could know what to look out for when doing these checklists. This gave me an opportunity to explain any questions they may have before evaluating their ability to safely operate the aircraft from the checklists.

For the most part, the checklists went very well. They were detailed enough that the other team members were able to successfully set up the Matrice with minimal explanation without going overboard on the minute points of operation. There were two small points that needed to be added to the checklist, namely that the ipad needs to be charged before leaving for the field and the controller antennas need to be oriented vertically.

One rather large issue that needs to be completed with the checklist is to create another small checklist for the X5 gimbal. As of right now, it leaves the operator with very little information on how to set up and calibrate the camera. This should be a simple fix though and will likely be done in the near future.