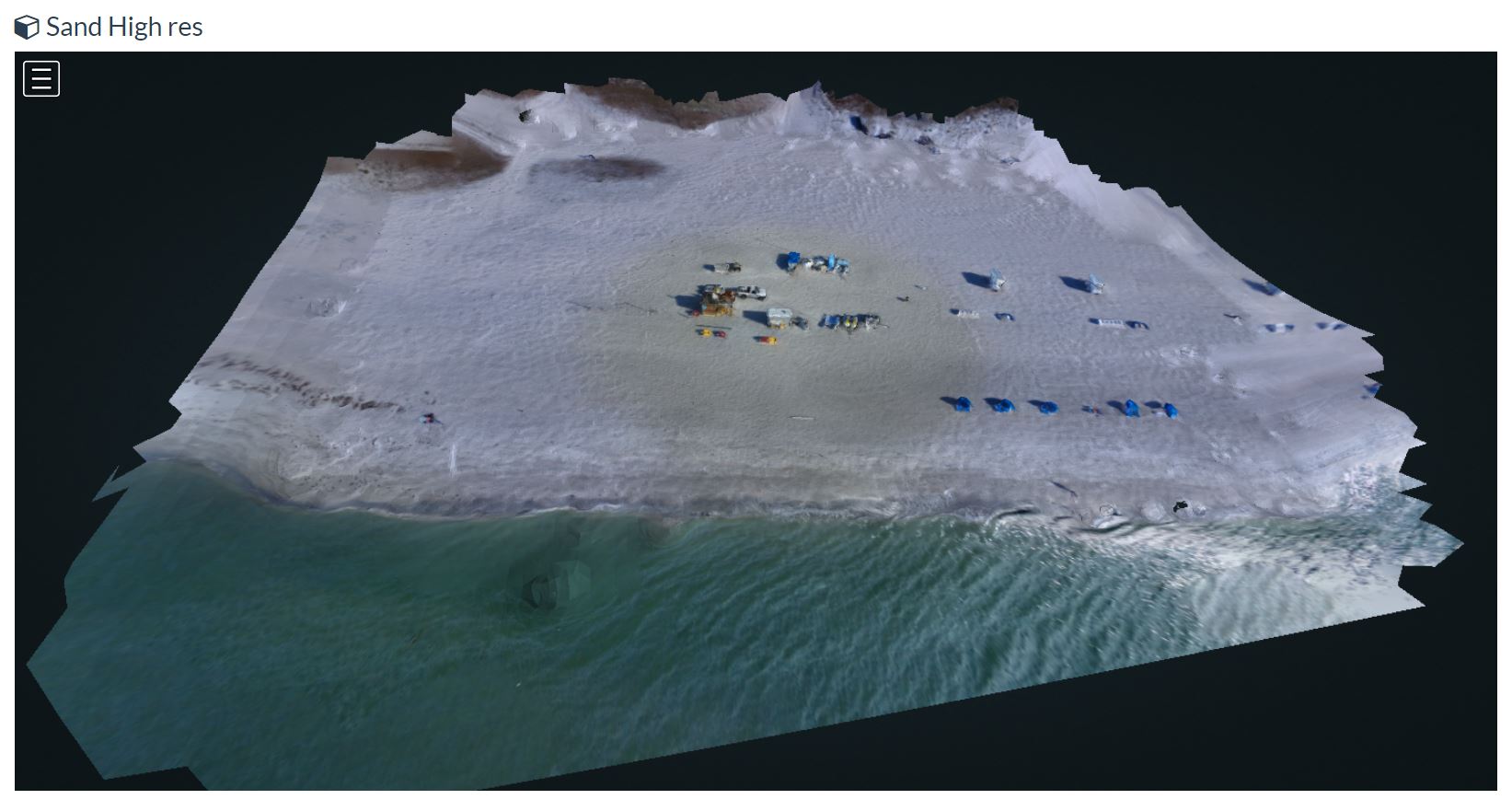 When doing a flight with the Bramor, there are a number of steps that must be completed before any useful data can be produced. In this post, I will be going over some of the steps which form the start of our data pipeline.

When the data comes off the plane, we first need to perform the PPK corrections to our GPS data and write the resulting solution to each images EXIF data. This is a relatively simple process and can be done completely within the flight planning software C3P by C-Astral. The process requires the images, the rover file from the Bramor, and the RINEX files from the correction station. In our case, we are using the InCORS reference stations which are a network of GPS correction stations located across the state. We can simply download the observation data from the InCORS website which will contain all of the associated files needed for the process.

Once all of our files are gathered, we can process the PPK data and write the solutions to EXIF. This process can take a few minutes but is very straight forward. In C3P, we can use the post-processing window to perform these forrections. The images are imported as well as the rover log and RINEX files from the correction base. Unlike RTKLIB, C3P is able to recognize what type of file each of these are which greatly simplifies the import process.

With the images properly geotagged, the final step is to process the images in Pix4D or OpenDroneMap. Since my access to Pix4D is relatively limited, I will be primarily discussing the use of the latter. Open Drone Map, or ODM for short, is a free and open source alternative to Pix4D. It can be used for stitching the images into an orthomosaic after a flight to create a point cloud, orthomosaic, elevation map, and many other outputs. ODM has a more limited feature set than Pix4D but it can still be useful if the images are all taken with an RGB camera and the GPS coordinates are present in the EXIF data.

The first step is to create a project and upload the images to the server using the WebODM interface. The image above shows the configuration window with a dataset that was processed previously. If I wanted to change the processing options, I can edit them using the edit options dialog which can be seen below. Once the settings are configured, I can start the task and the server will begin processing the images.

After the processing is done, the dialog box will change and show a set of options for viewing the images as can be seen below. From here I can load the 3D model created by ODM and see the point cloud and textured model. I also get options to upload the dataset to OpenAerialMap, view the map in 2D, or to download all outputs of the task. These outputs can be loaded into a GIS software suite such as QGIS or ArcPro for further manipulation.

This data pipeline may not by typical for some users and any use of multispectral cameras in ODM becomes a nightmare very quickly. For this reason Pix4D gets used for the RedEdge datasets. Plans are however being made among the developers of ODM to implement the software needed for multispectral imaging but for the mean time ODM will remain an RGB only solution.